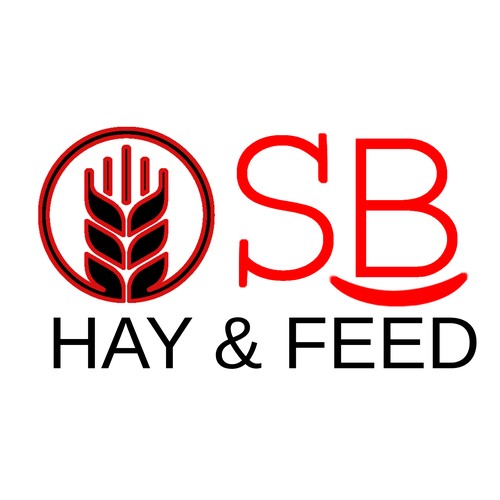 S B Hay and Feed

Spencer Berry was born in Amarillo, Texas and grew up just outside of town, he worked for a local farmer throughout high school. All while growing up Spencer was involved in calf roping and team roping. In 2010, Spencer became the Texas 4-H state champion heeler. During college Spencer realized a need for hay in the Texas Panhandle. He started hauling hay with a 3/4 ton pickup and a borrowed trailer. Then, eventually upgraded to a 1 ton and a 40’ trailer. Spencer began to form his business around the sale of high quality hay and continued to grow a customer base in the panhandle. With growth in mind and never settling for average, Spencer created SB Hay & Feed in order to expand and serve not only the Texas Panhandle, but the entire nation. Every year different parts of the country are in drought and others are being blessed with abundant rainfall. Through expanding the business nationwide, Spencer is helping farmers with abundant hay serve customers in need. Whether this need is from local drought or the performance horse owner looking for the exact type of hay needed to keep their horse at the top of their game, SB Hay & Feed can help. Here is what I have typed up on the about page this is how I started and what my goals are. I am on the road to becoming the first fully online feed store. Goals for the near future are having grain available on the site and having an apparel and accessory page on the site.